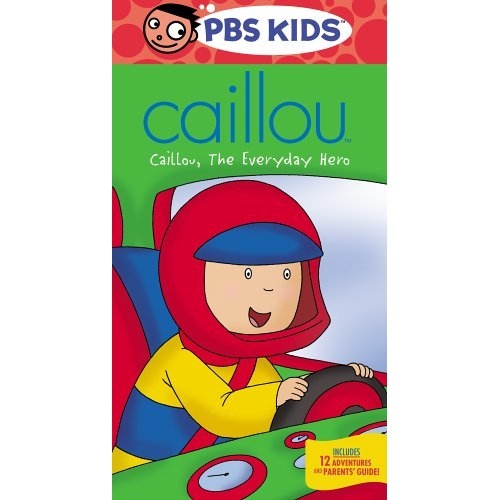 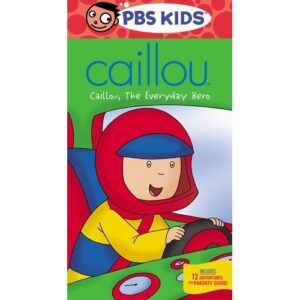 I’ve had it with Caillou. I made an honest effort to watch it with my three year-old after he kept asking to watch it. We managed to get through a couple of episodes until I just couldn’t take it anymore. Caillou is a whiner, a baby-talker, a horrible listener, annoying and just a plain brat. He has some good moments, like when he’s taking his little sister under his wing, but other than that, he is a horrible example for my kid and now banned from our home. I don’t think I’m the only one who has banned kiddie shows from their home… are you one of them? Which shows have you banned?