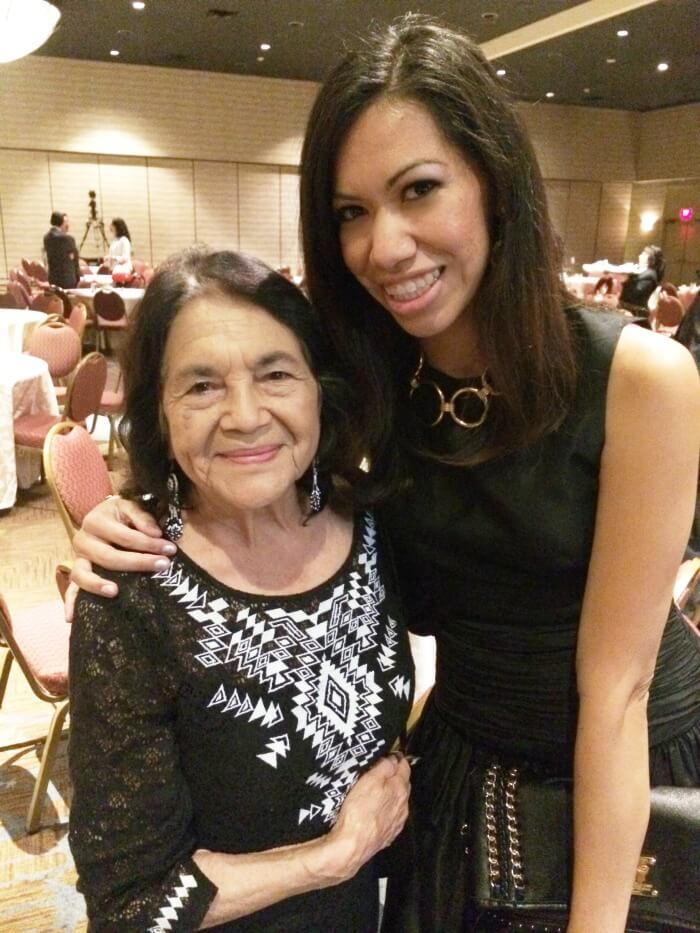 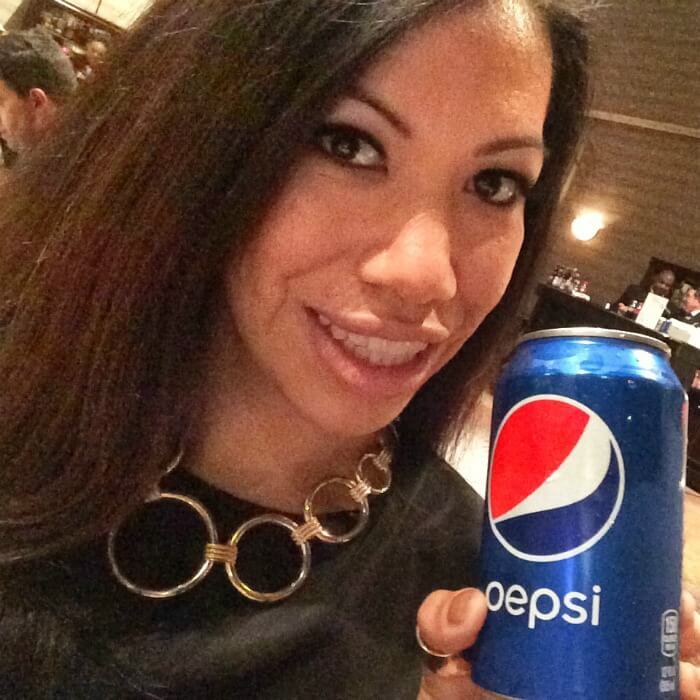 That night, we sat down to dinner at a gorgeously set table decorated with beautiful flowers, and quite possibly my favorite accent – dessert! 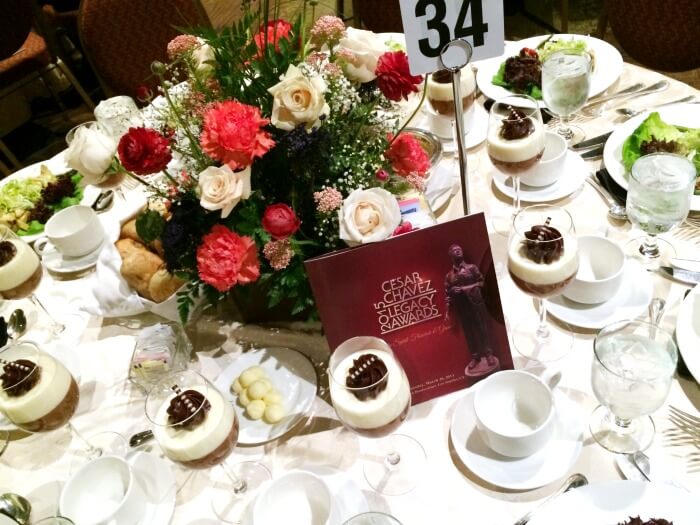 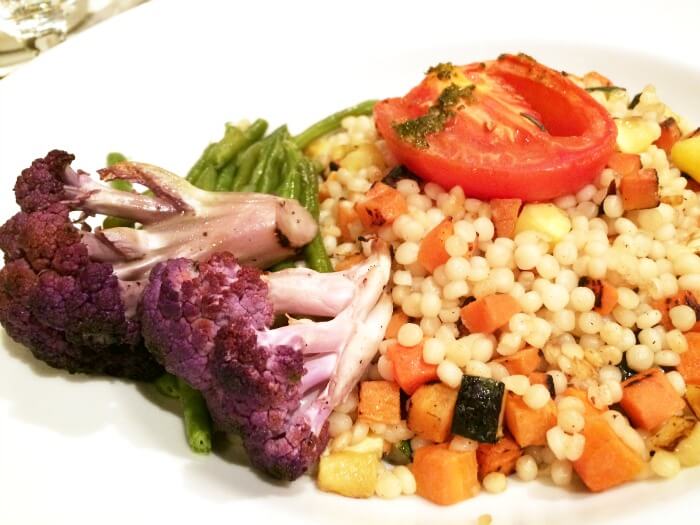 I wore this cute black sleeveless dress by Zara that I purchase via Goodwill. At only $19.99 plus the cost of cleaning, it was the perfect black dress to wear to the event. I paired the dress with Betsey Johnson “Rubyyy” stilettos that I purchased at DSW a few years ago. A vintage gold-tone necklace and bracelets from JC Penney finished the outfit. 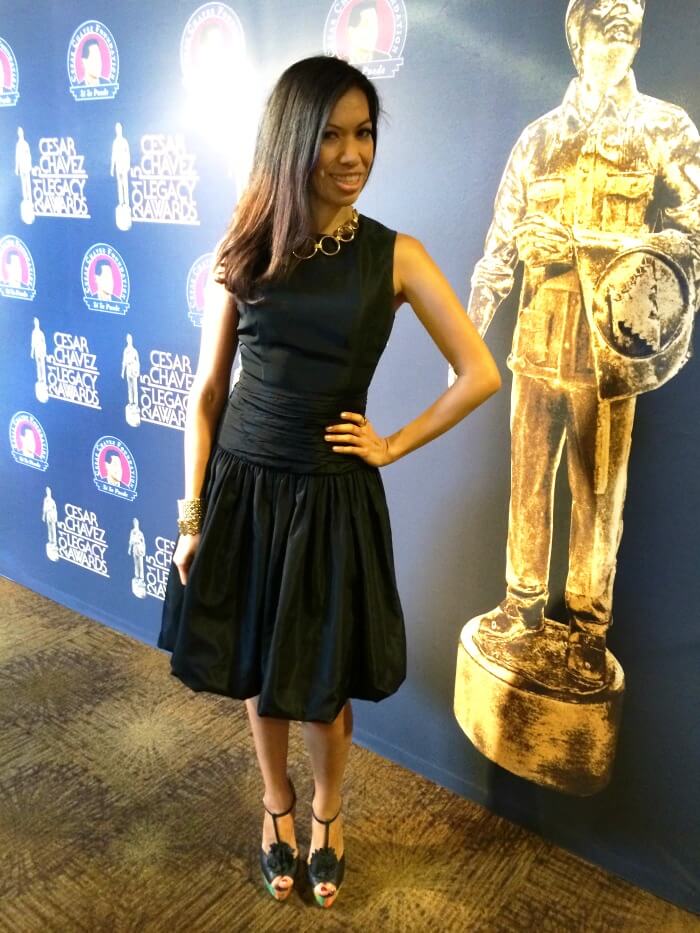 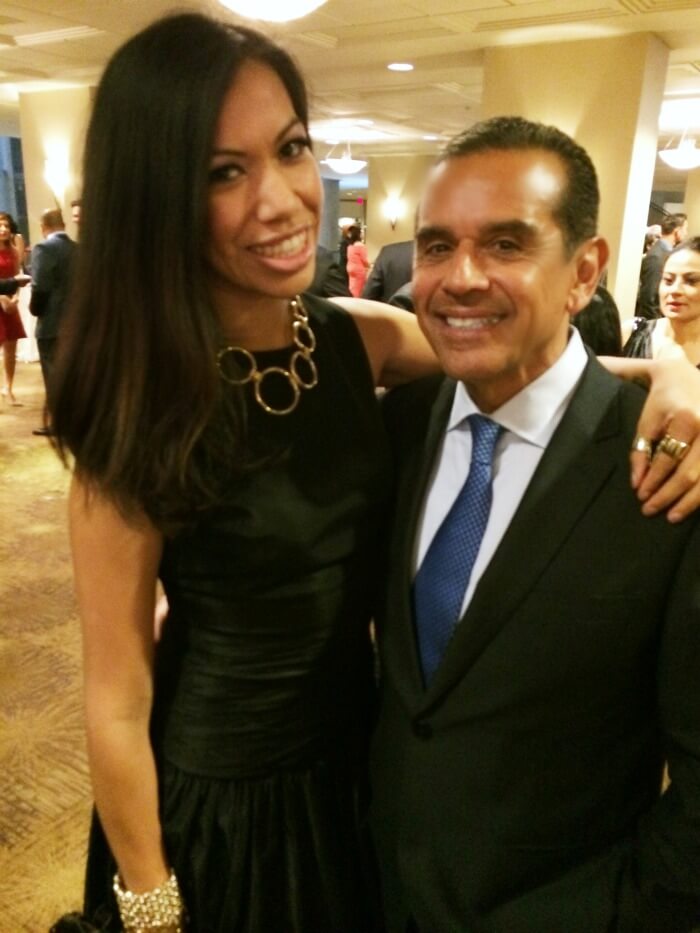 and Dolores Huerta, a labor leader and civil rights activist who was an early member of the National Farmworkers Association, which later became the United Farm Workers (UFW).

Major thank you to Pepsi Co. for inviting me to be a part of this night. I left determined to give back to my community and inspired by those who came before me.