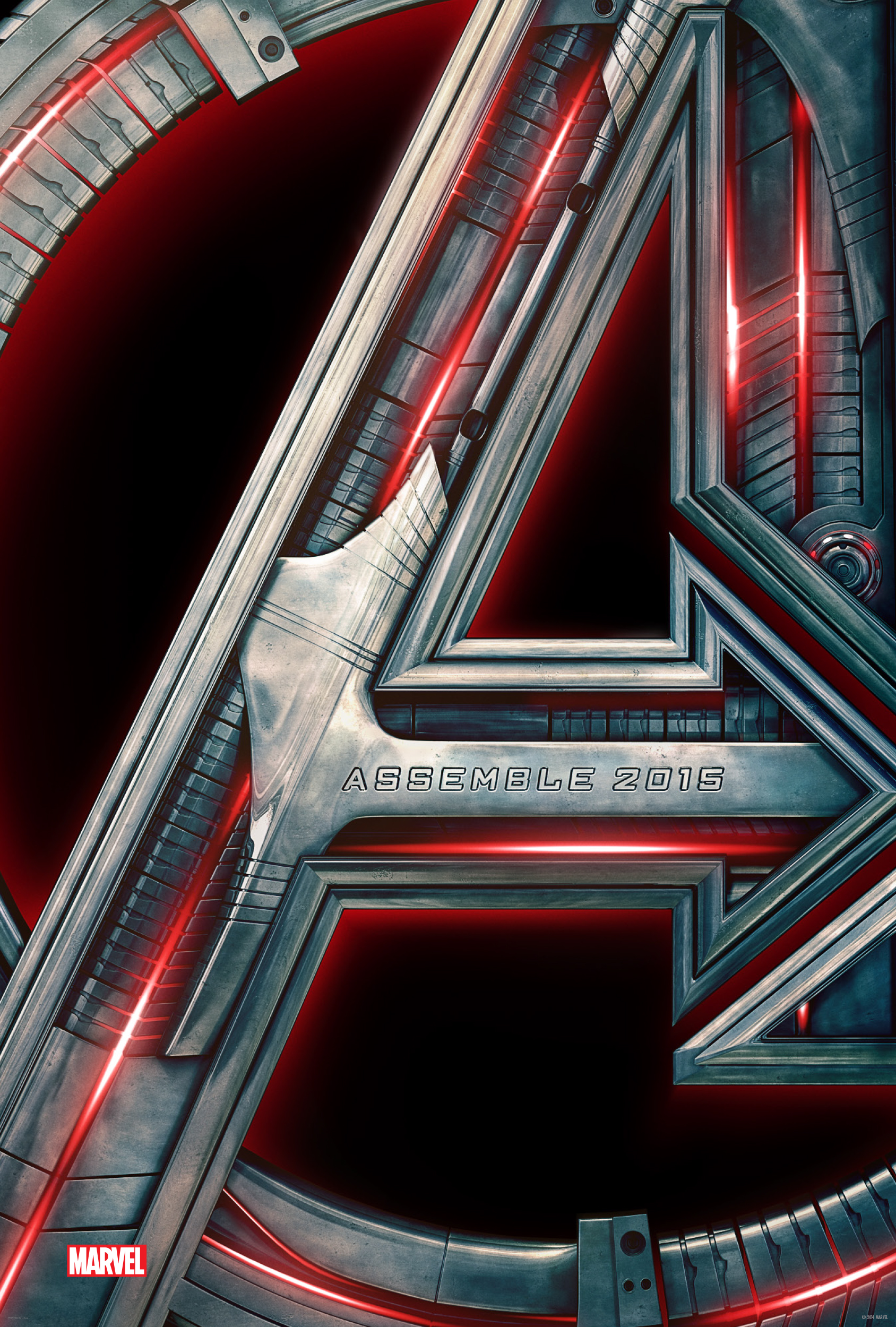 Marvel’s AVENGERS: AGE OF ULTRON will hit theaters everywhere on May 1st, 2015!

About Avengers: Age of Ultron

Marvel Studios presents “Avengers: Age of Ultron,” the epic follow-up to the biggest Super Hero movie of all time. When Tony Stark tries to jumpstart a dormant peacekeeping program, things go awry and Earth’s Mightiest Heroes, including Iron Man, Captain America, Thor, The Incredible Hulk, Black Widow and Hawkeye, are put to the ultimate test as the fate of the planet hangs in the balance. As the villainous Ultron emerges, it is up to The Avengers to stop him from enacting his terrible plans, and soon uneasy alliances and unexpected action pave the way for an epic and unique global adventure.

Get set for an action-packed thrill ride when The Avengers return in Marvel’s “Avengers: Age of Ultron” on May 1, 2015. Follow all the action online using #Avengers and #AgeofUltron

Continue Reading
You may also like...
Related Topics:Arts and Entertainment, Disney

Living Mi Vida Loca is an award-winning site that covers Latina lifestyle topics and offers insights into things to do in Orange County, California (Southern California) and beyond.